Photo of my father’s actual plane (photo taken in 1977) - the plane he crashed in.
My father, Capt. Dennis E. Klock was killed in a crash while piloting an A-7D Corsair II on Feb. 28, 1979. I was 6. He was assigned to the Colorado Air National Guard 120th Fighter Squadron out of Buckley AFB. Because I am a graphic designer and an artist, I am working on a themed art series and to kick it off, I took it upon myself to redesign the original squadron patch and emblem in his memory. The 120th was formed in 1917 and was first deployed to World War I, helping the French with air field work and flew bi-planes in the beginning and then reconnaissance with the Douglas 0-38 in early World War II. Then, later they became a P-51 squadron during World War II. They flew the F-86 in the Korean War and the F-100 During Vietnam. Towards the end of the Vietnam war they transitioned to the A-7D. In 1992, they converted to the F-16C Falcon, which is what they fly today. A fairly impressive lineage of aircraft and some of my favorites.
The story that was always told to me is that after graduating from USNTPS he was assigned to Colorado. As a test pilot he was use to heavier air but with the air being thinner in Colorado, his plane fell at a faster rate of speed while inducing a flat spin (either intentionally or unintentionally) and he could not recover (however in test pilot training - we was adept at the maneuver) when he could not recover - he ejected - but at that time the aircraft inverted and he ejected toward the ground without enough time for his ’chute to open. This contradicts another report from his wingman who stated they were flying in formation and he lost radio communication with him and when he turned around after noticing the absence of his wingman - he saw a plume of smoke where my dad’s plane had crashed. I am not sure what story is true or what exactly happened that day. Maybe a combination of both stories. Maybe he went into a jet wash - lost power and entered the flat spin. Maybe he hit a bird? Maybe he lost power? I really do not know, but one day hope to find out the true story. 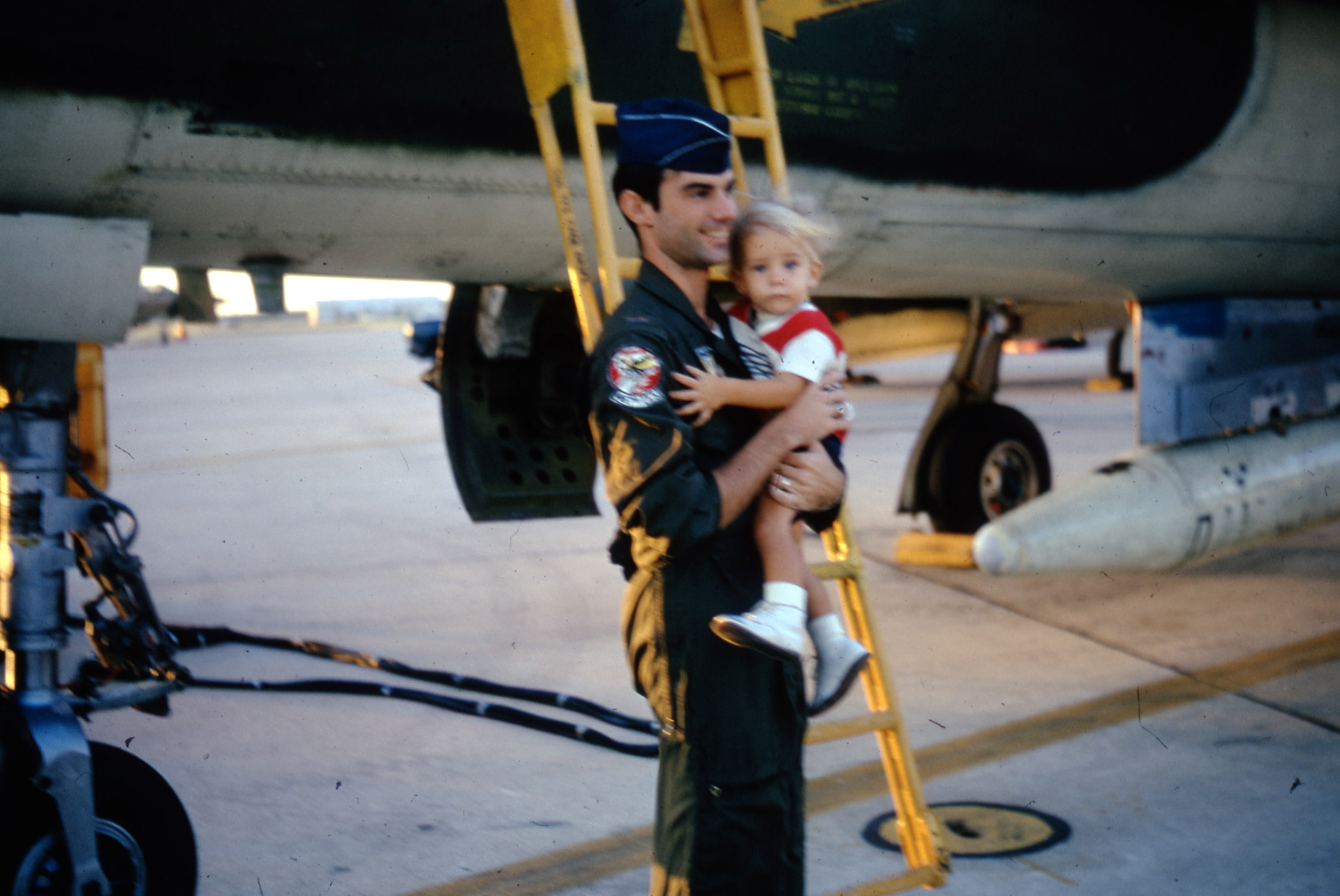 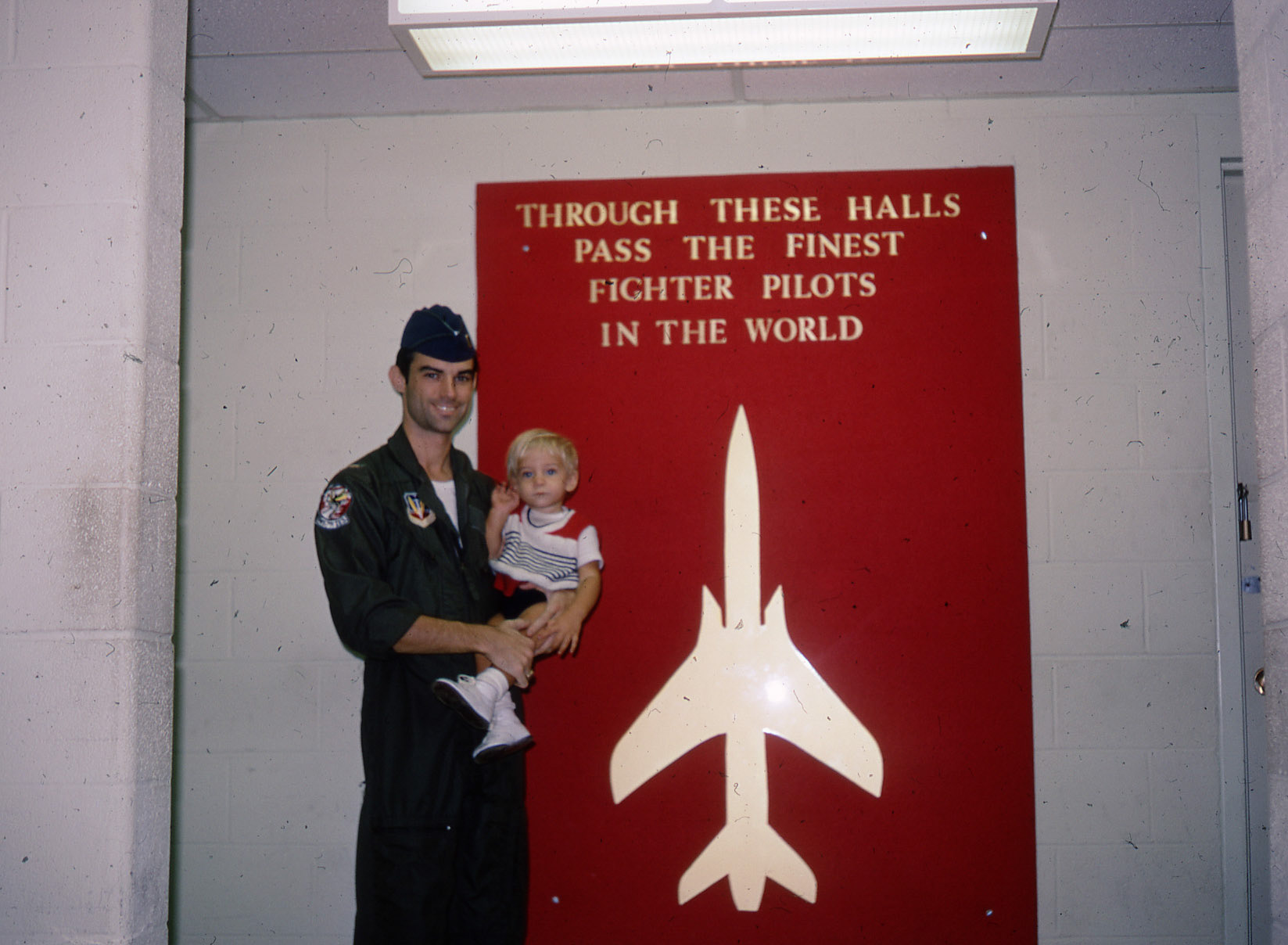 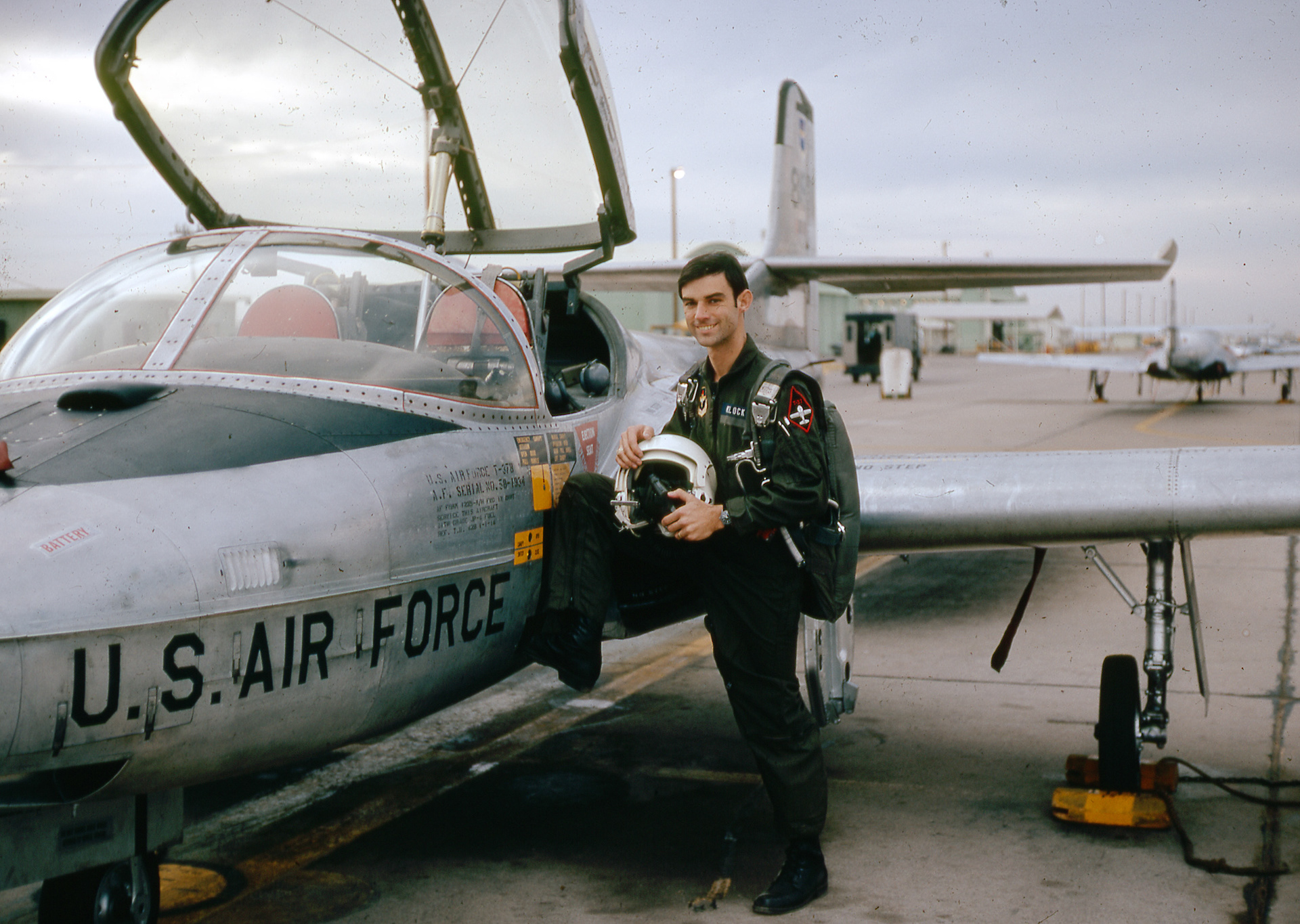 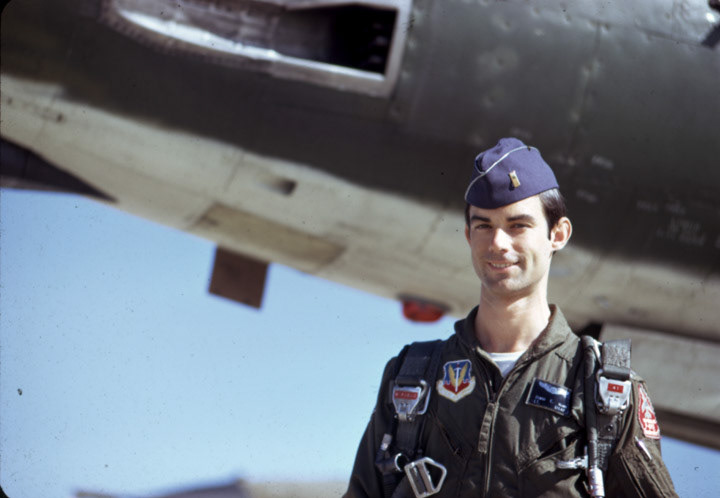 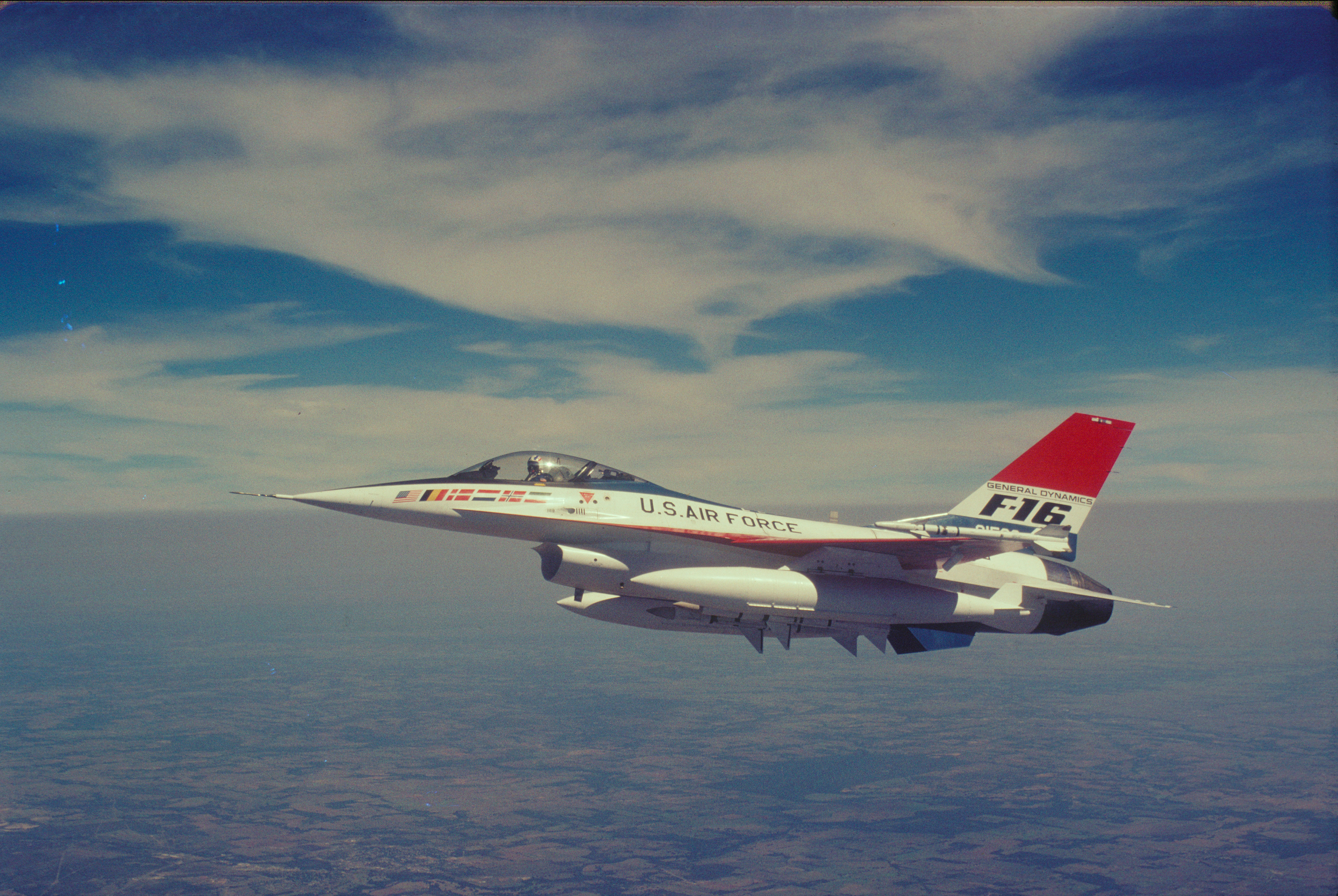 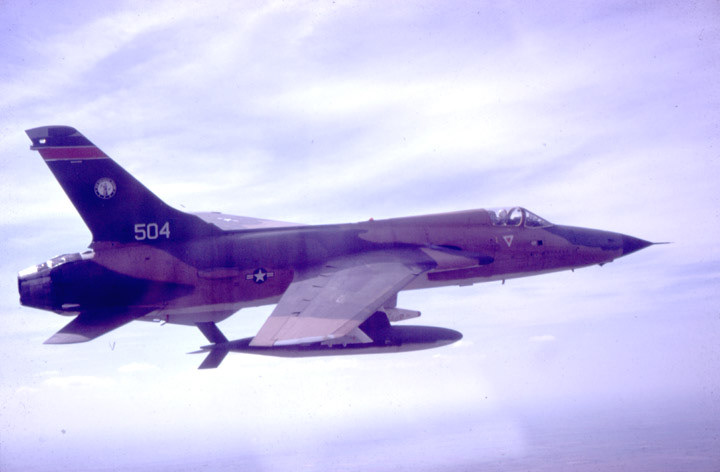 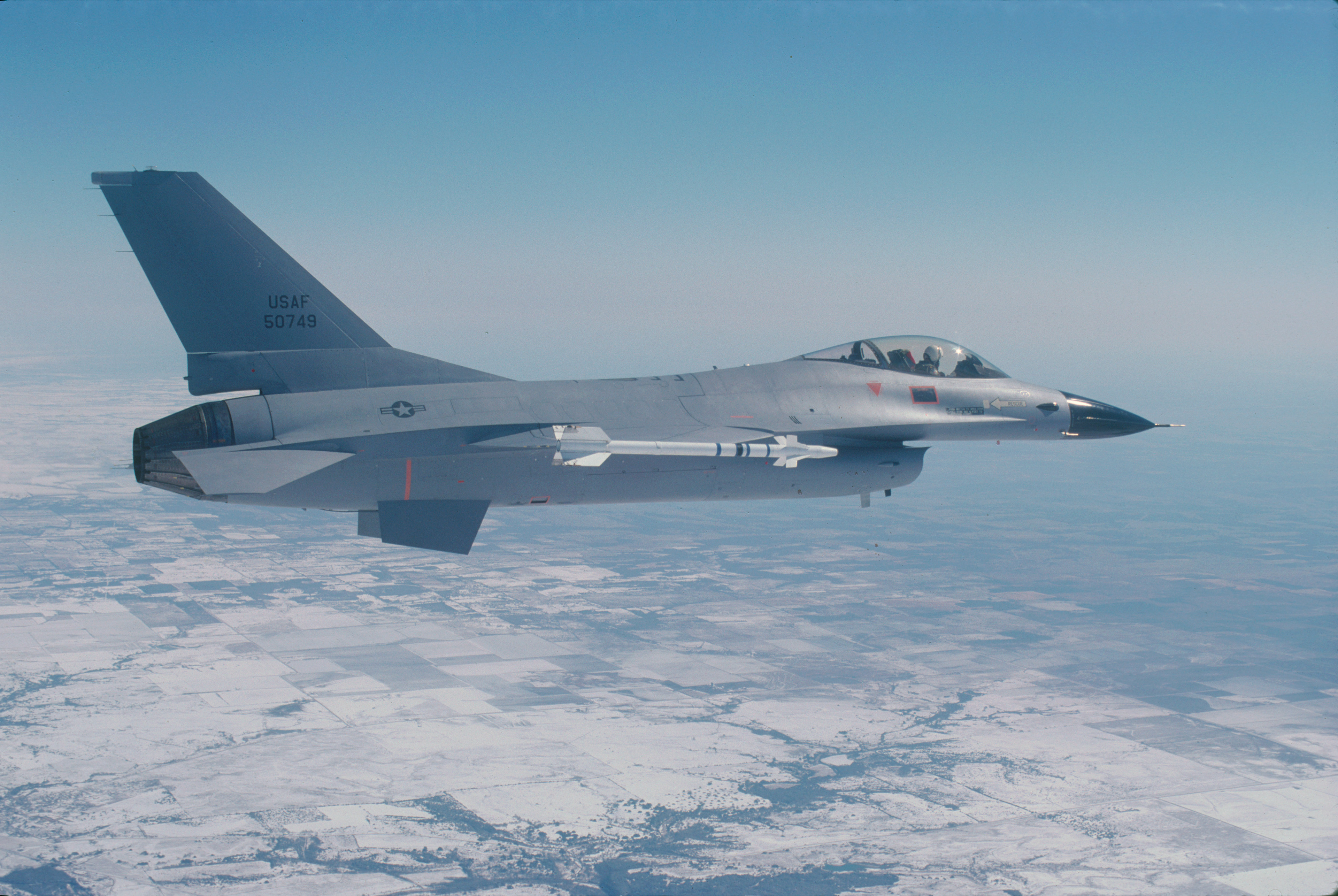 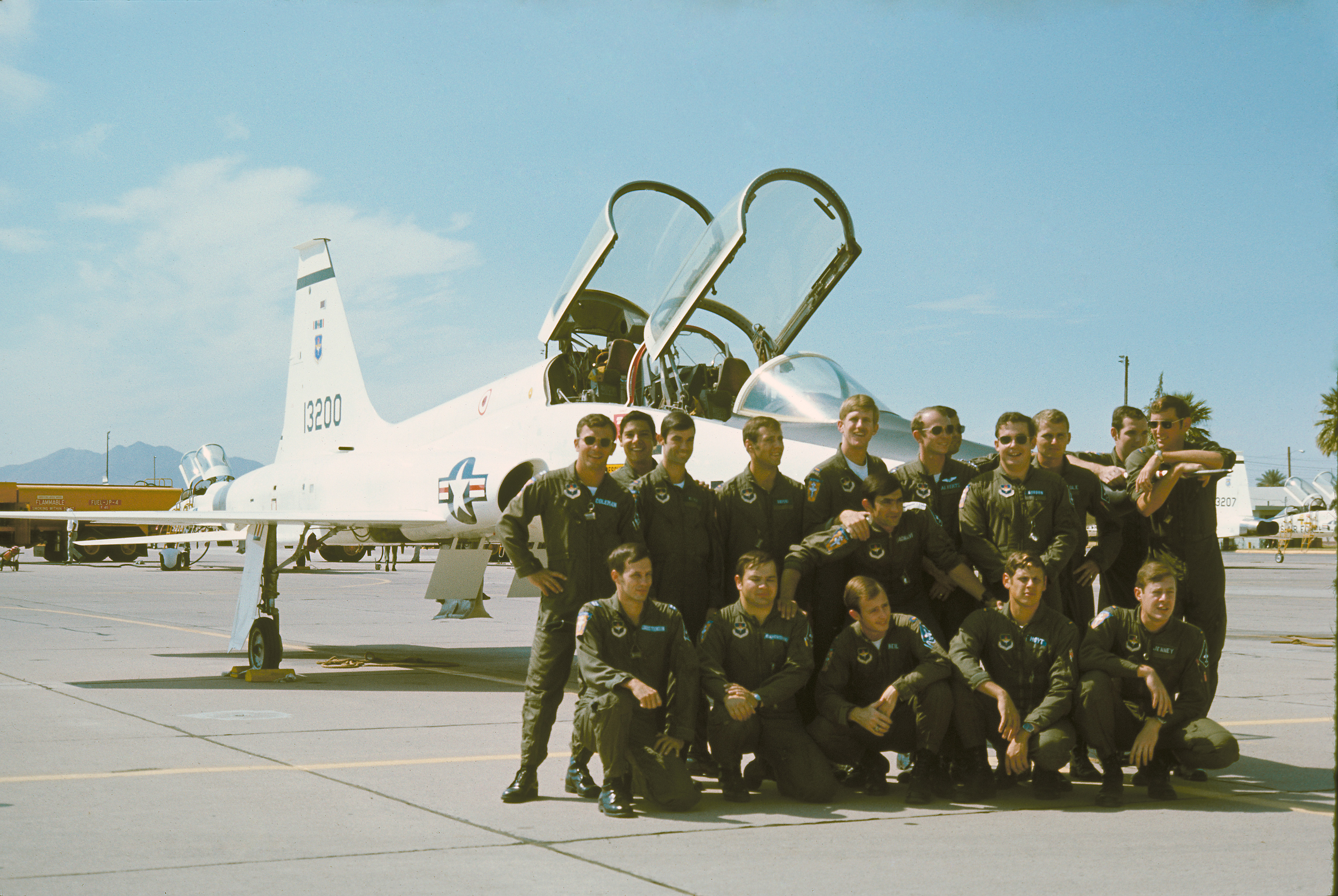 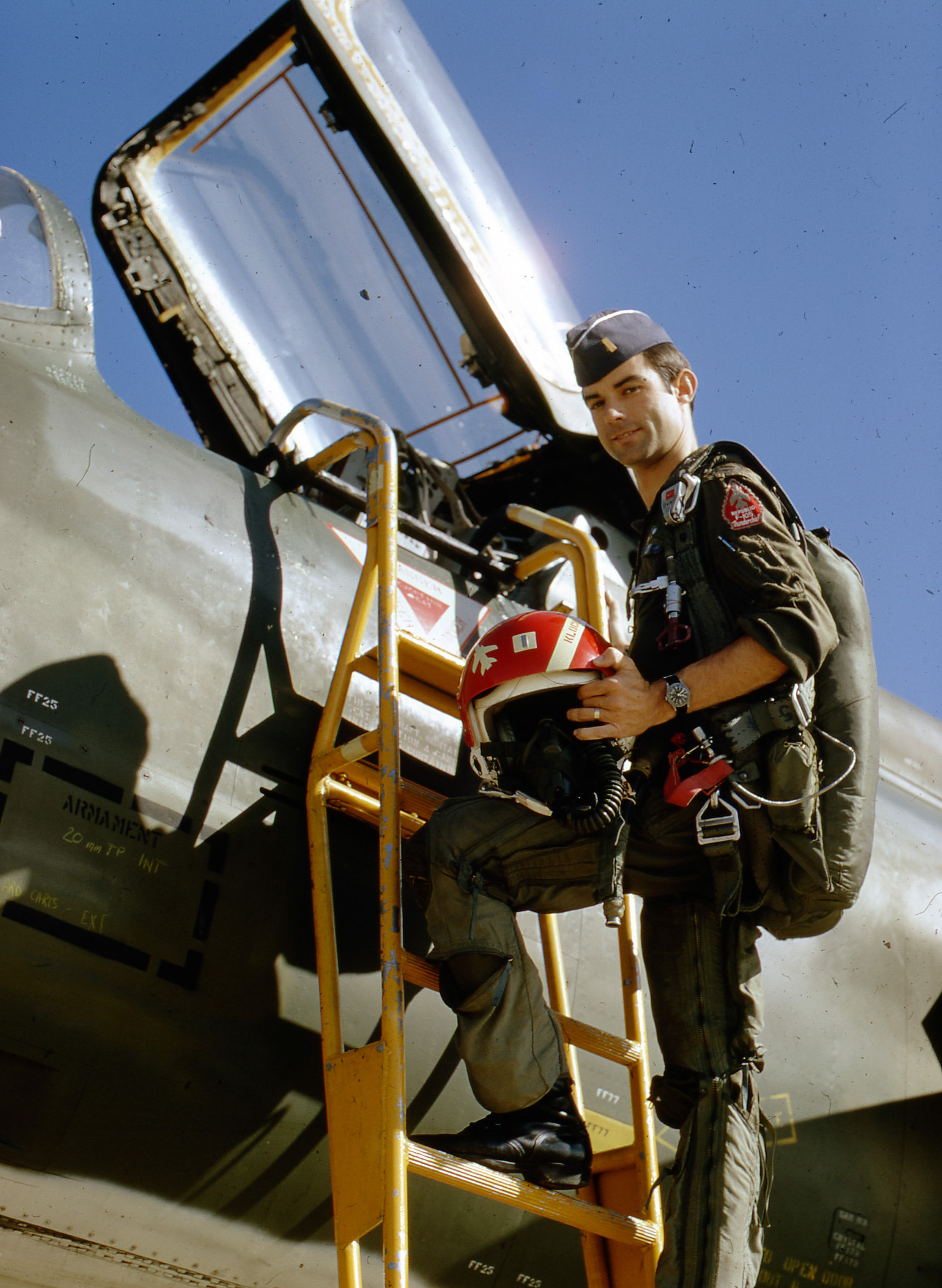 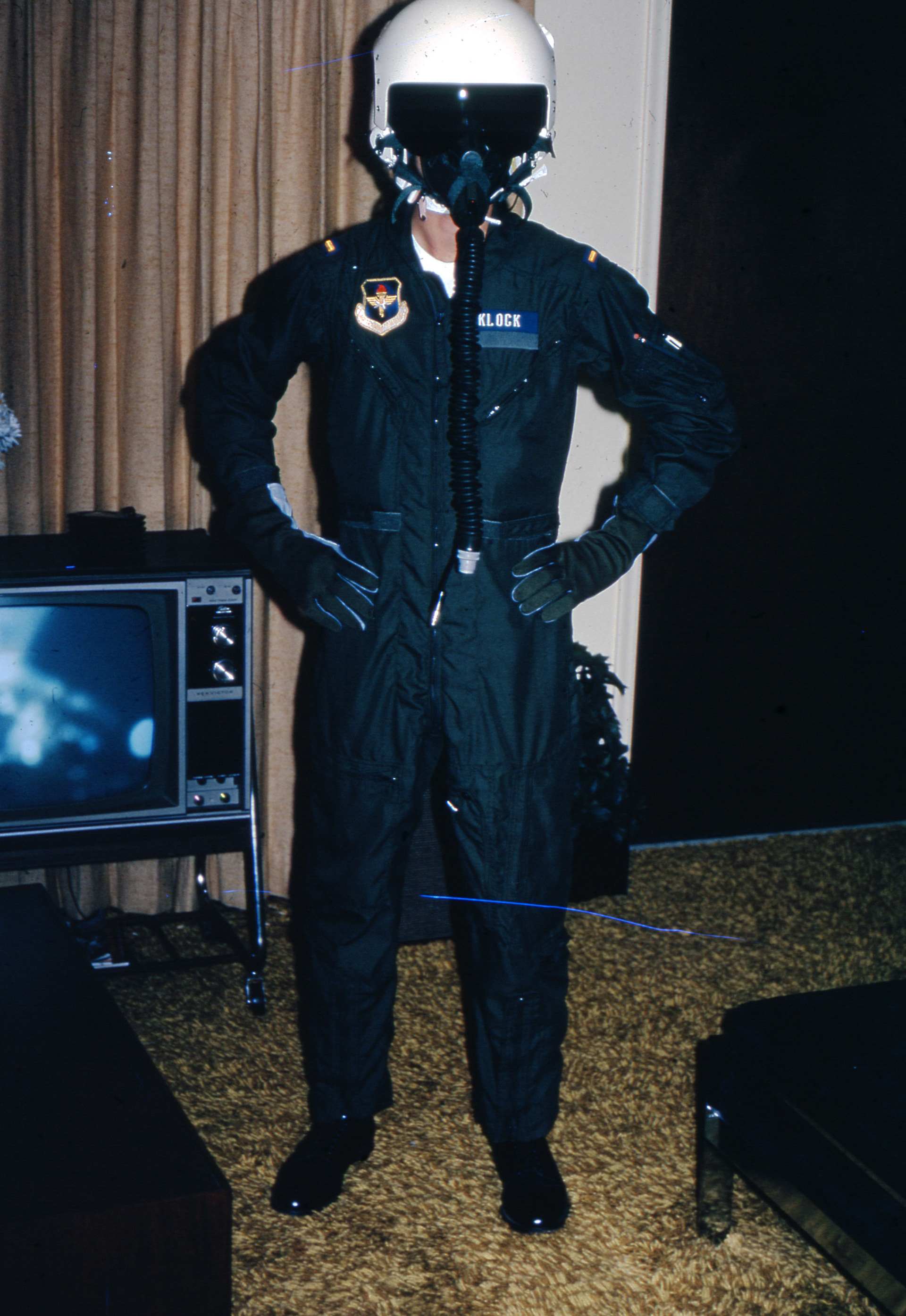 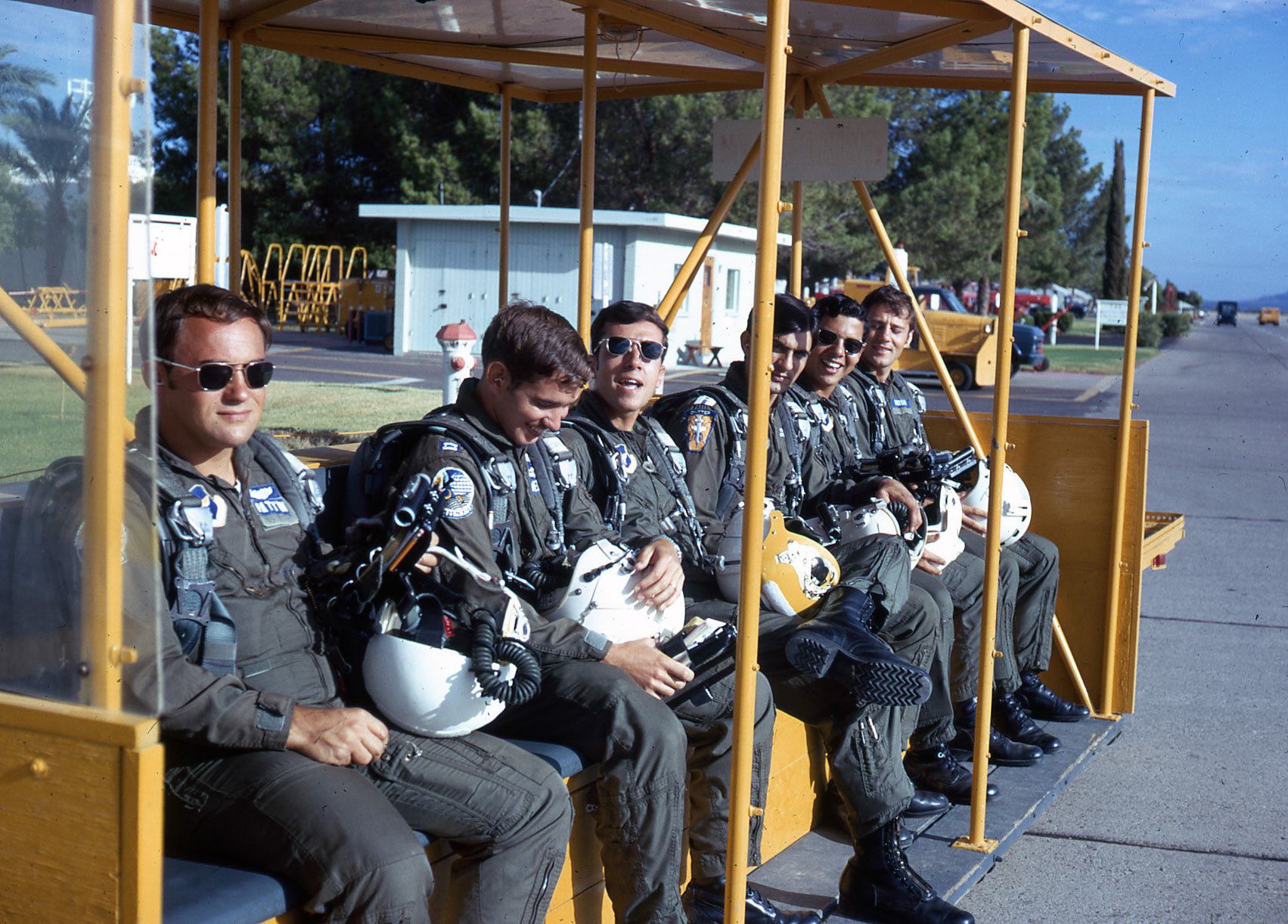 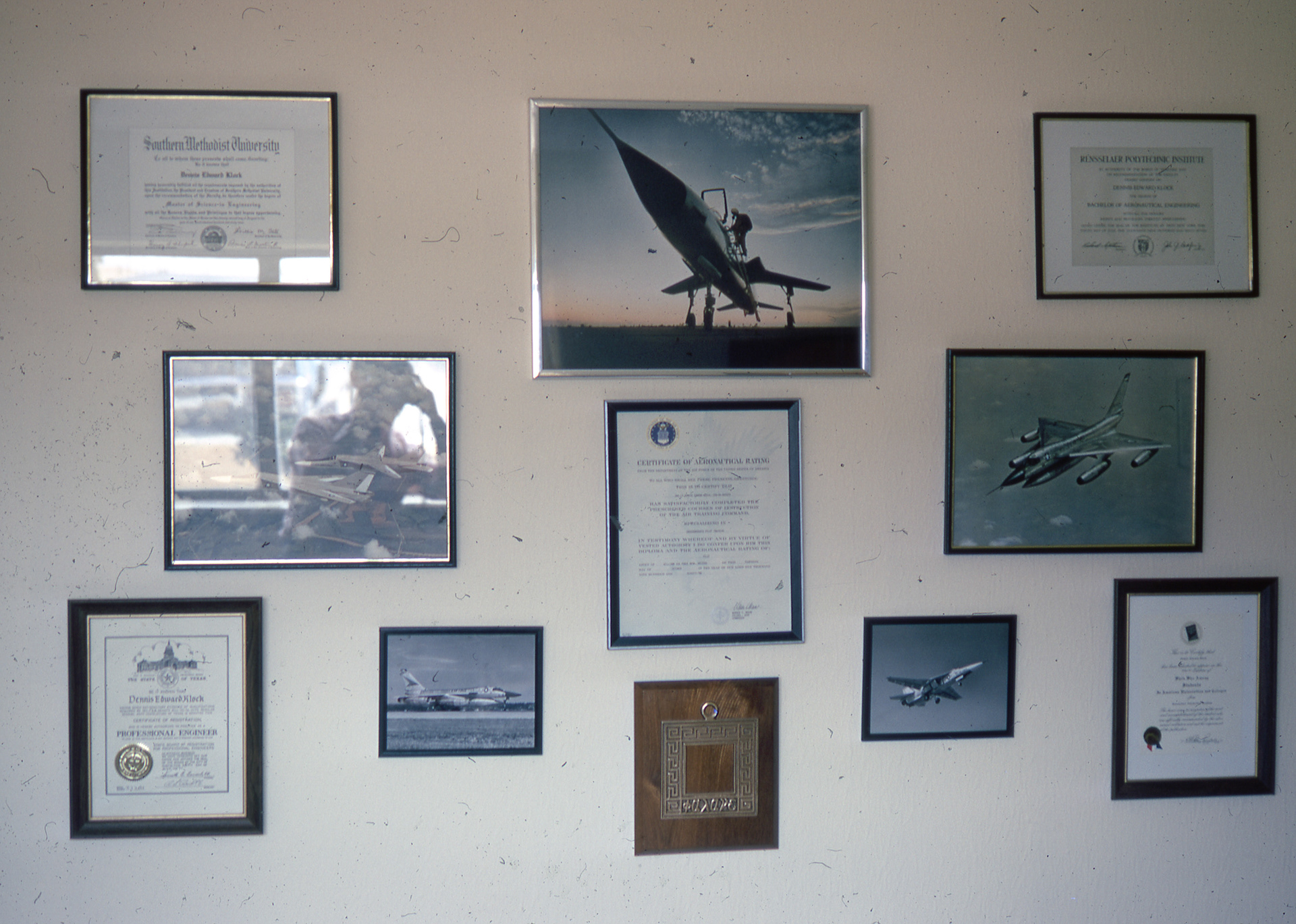 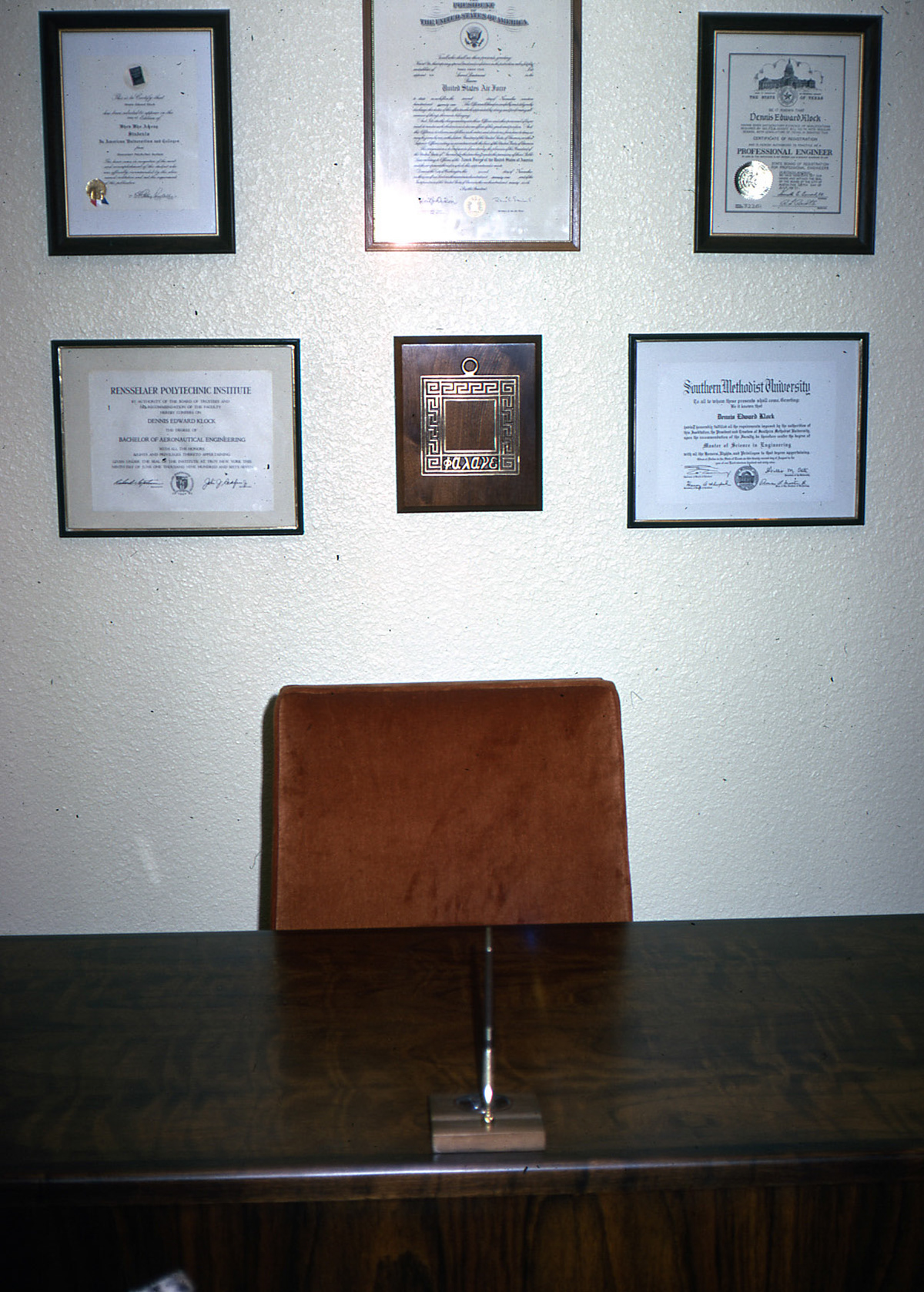 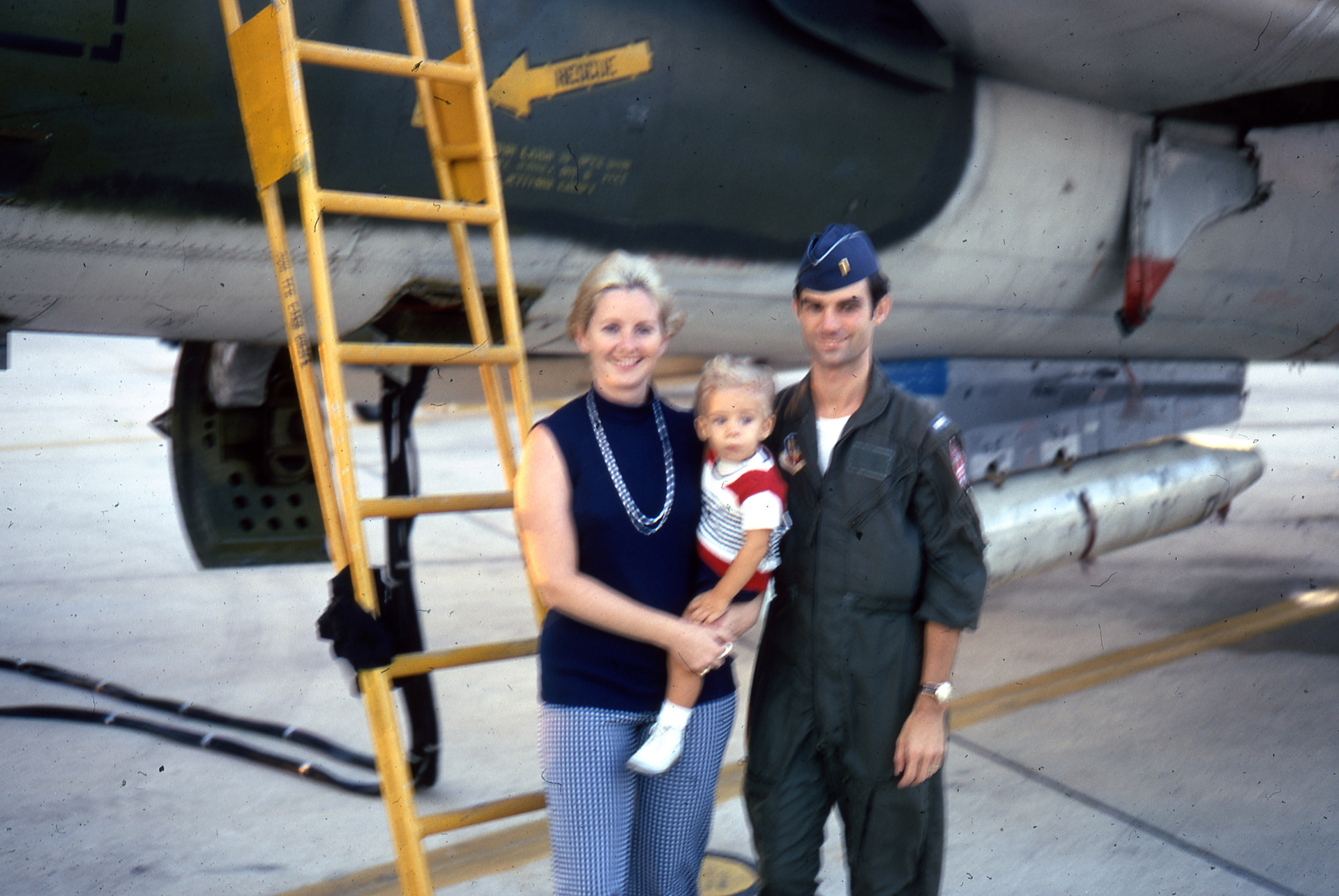 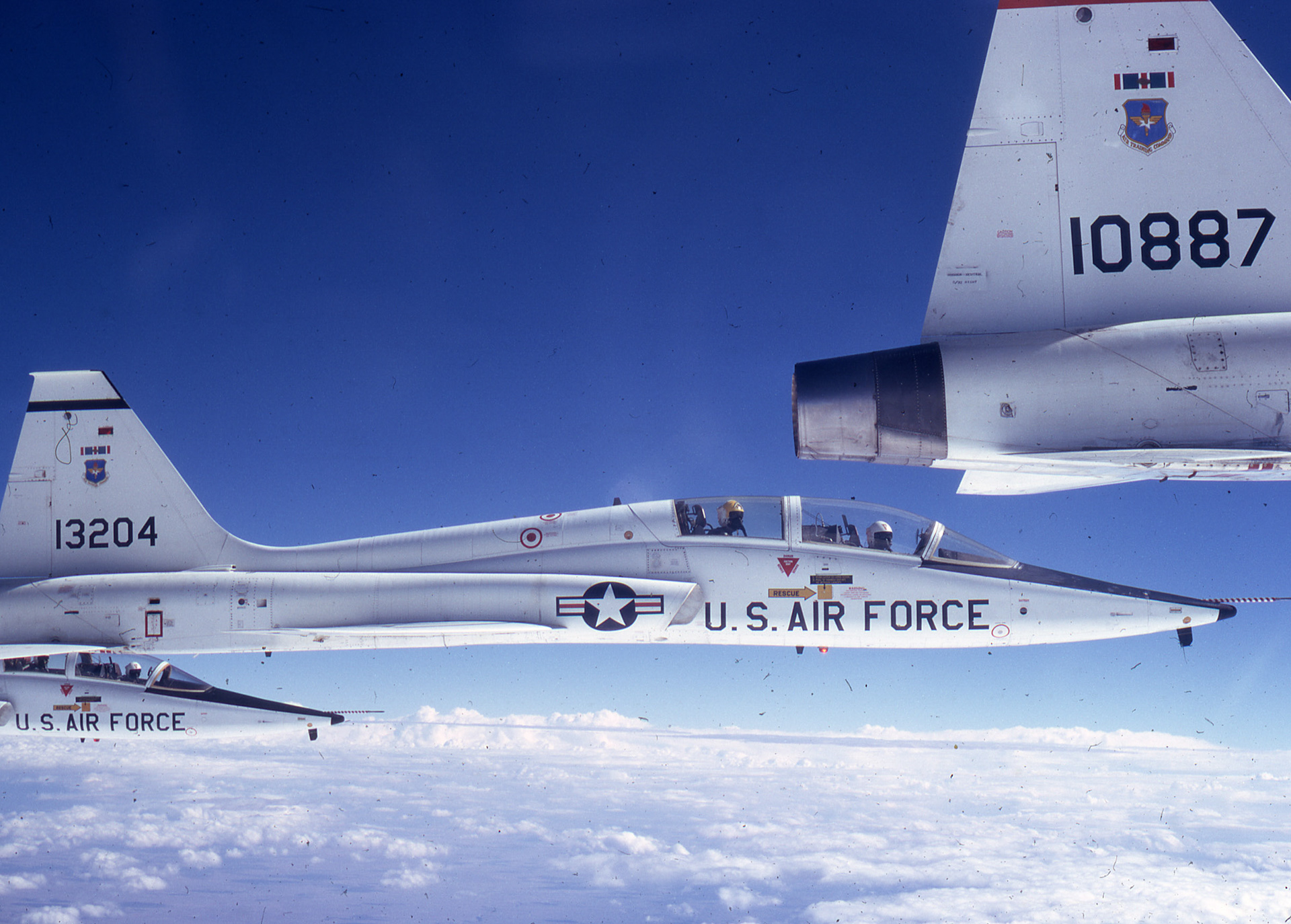 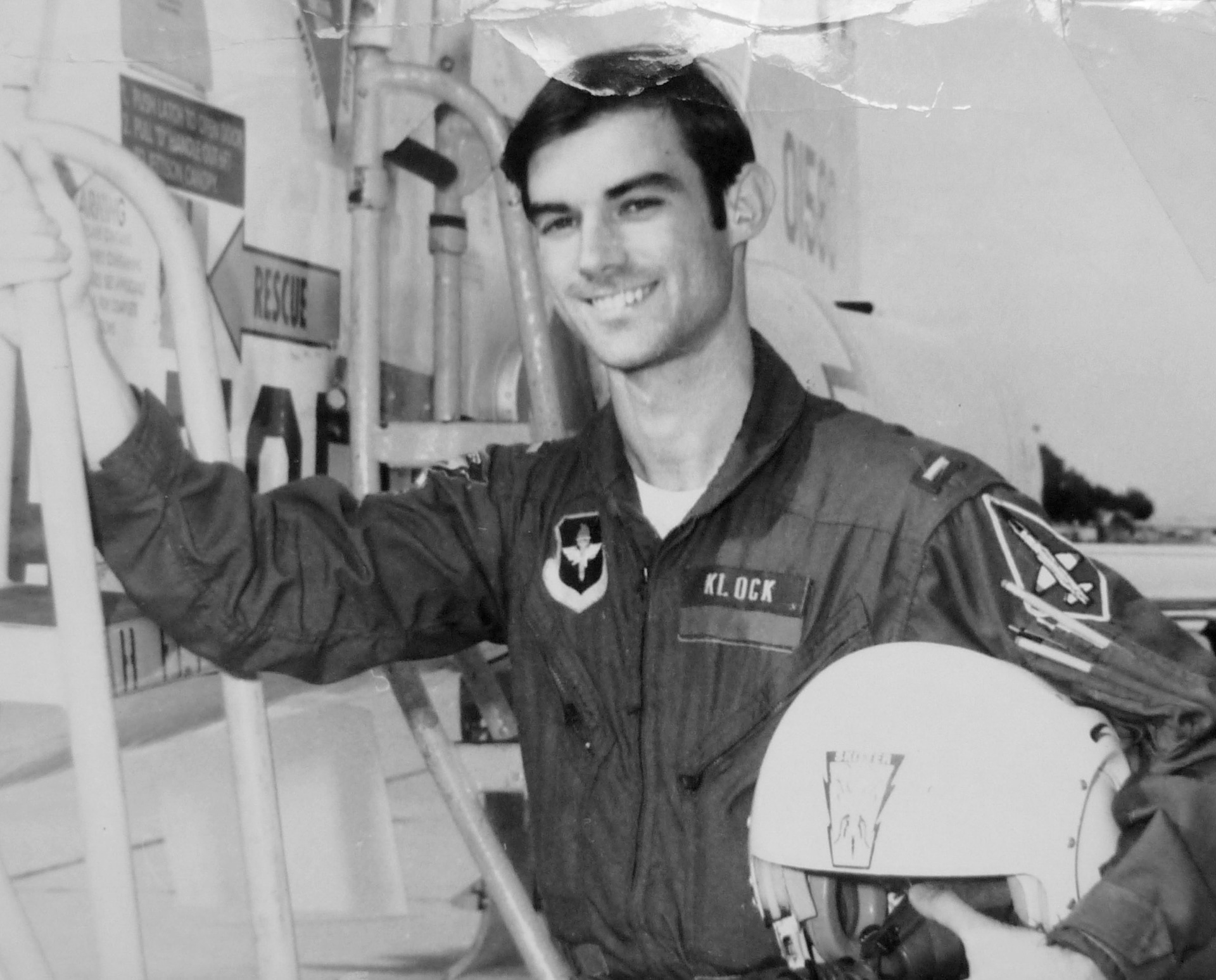 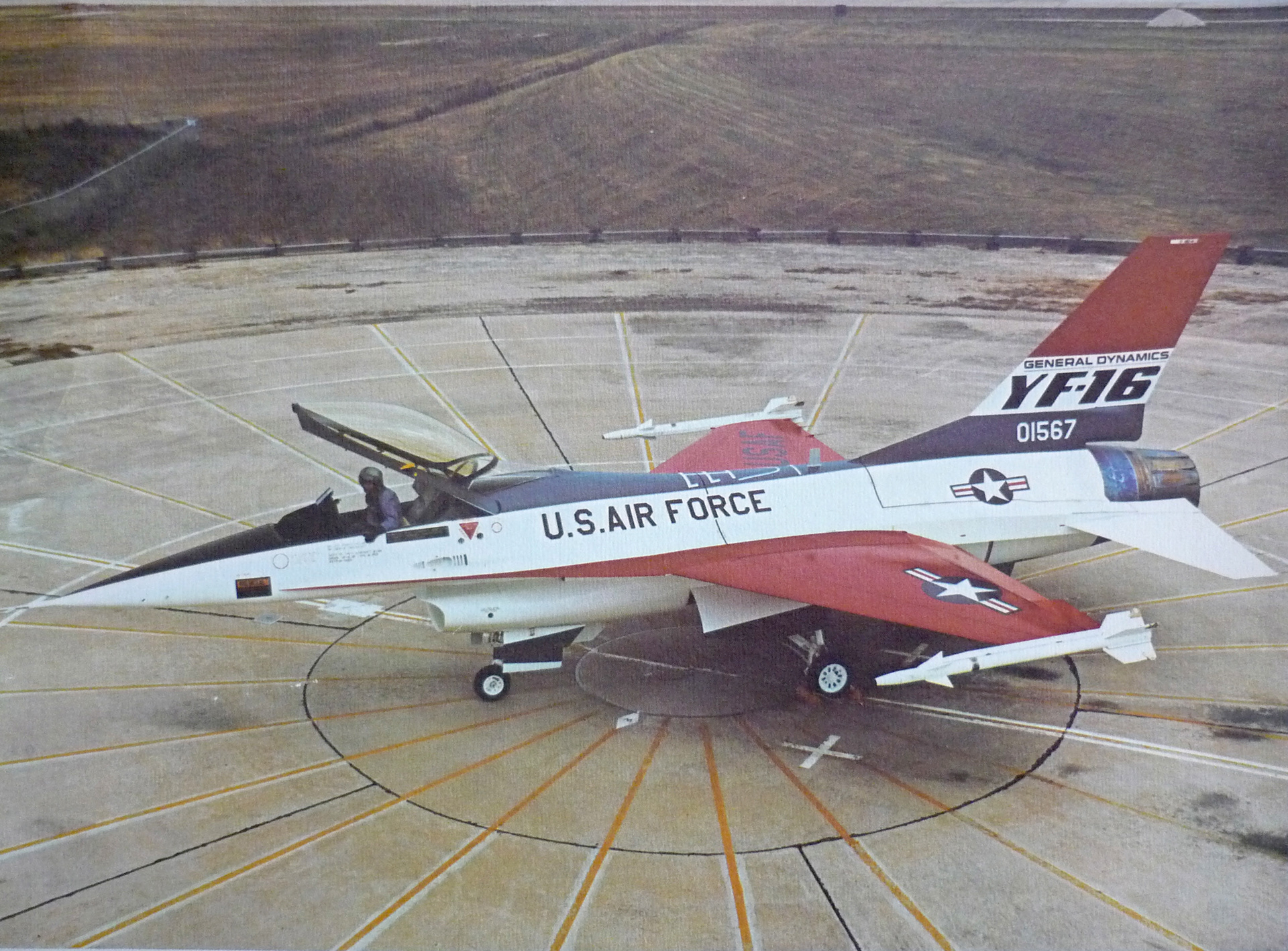 Hitchcock would be Proud

STEM Camp Designs
↑Back to Top